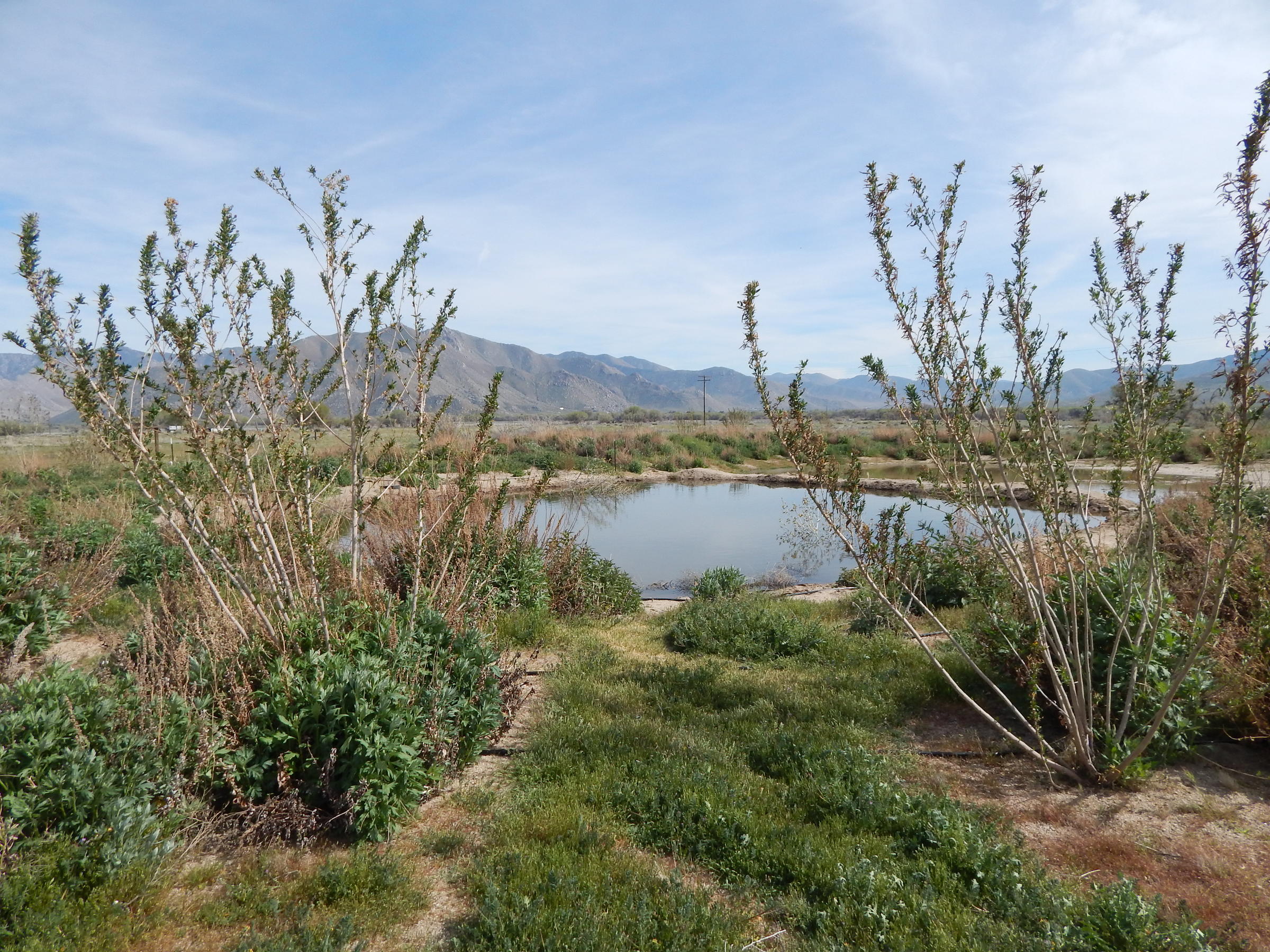 Reed Tollefson, Manager of the Kern River Preserve - Has worked for Audubon California as the manager of the Kern River Preserve since 1997. Prior to this he worked for 10 years at Kern River Preserve for The Nature Conservancy. Before to coming to California in 1987, he worked with the Smithsonian Tropical Research Institute in Panama on studies comparing bird species diversity in secondary versus primary rain forest and with Arizona State University documenting bird species diversity in riparian forests dominated by native versus non-native tree species. He is responsible for overseeing preserve operations and programs, fund-raising, habitat revegetation, research contracts, fire response, grazing, and monitoring endangered species. Reed has a B.S. in wildlife management from Arizona State University.

The South Fork Kern River is home to California's largest lowland riparian forest. It is one of four "Flagship Projects" of the California Riparian Habitat Joint Venture. A shared effort between Audubon-California and The Nature Conservancy (TNC) saved 1,136 acres of this forest. In May, 1999, 156 acres of land forming the new Kelso Creek Sanctuary of the Kern River Preserve was purchased by Audubon. On March 31, 2005, Audubon acquired 1,640 acres ofSprague Ranch. Because of this purchase Audubon’s Kern River Preserve now includes another 5 miles of frontage on the South Fork Kern River. Then in early 2006, another 105 acres was acquired from the Alexander family. In 2009, two parcels were purchased from heirs of the Alexander family for a total of 106 acres. At last count the total acreage of the contiguous preserve to 2,987 acres.

The Kern River Preserve, and environs, was one of the first ten sites in the U.S. to receive "Globally Important Bird Area" recognition. 339 bird  species have been recorded here. Most significantly, two hundred species nest here including major breeding populations of Yellow-billed Cuckoo, Summer Tanager, and Willow Flycatcher. Audubon-California is engaged in a habitat enhancement  program to benefit  the Preserve's nesting wetland species including Wood Duck, Mallard, and Cinnamon Teal. 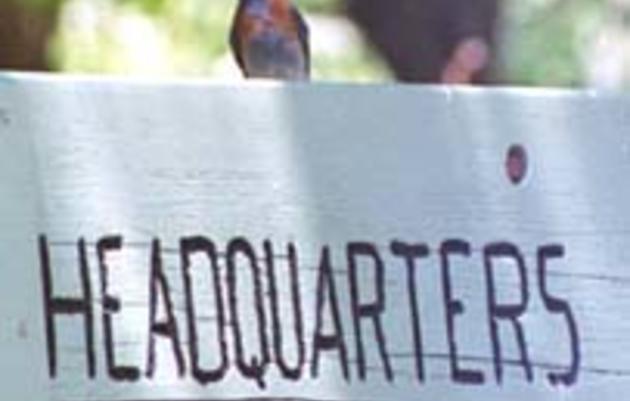 History of the Kern River Preserve

Prior to becoming a preserve, the land was locally known as the A. Brown Ranch. The land had been operated as a cattle ranch since the mid-1800s. 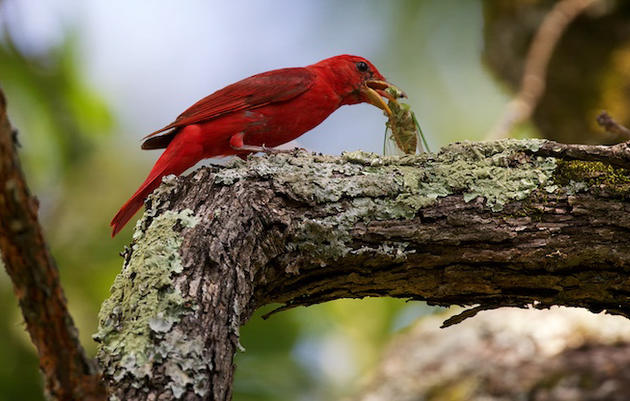 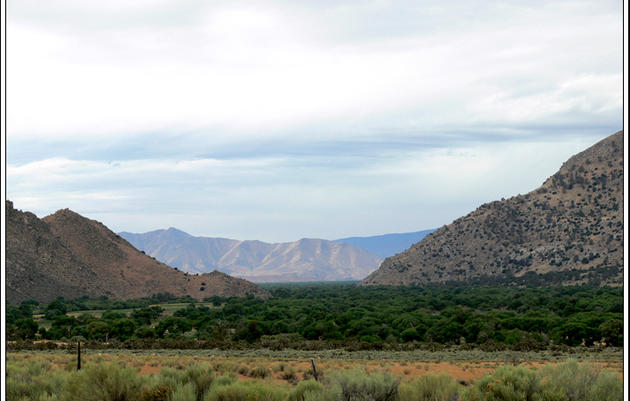 Audubon Kern River Preserve protects part of the South Fork Kern River, a tributary of the Kern River. During high water years part of the preserve now rests under Isabella Reservoir, an artificial lake dedicated in 1953 for the purpose of irrigation and flood control for the southern San Joaquin Valley.

Spread the word. We would appreciate it very much!