Birding is best in the early morning. If you are going to cut your birding day short, it is highly recommended that you do so at the end of your birding day rather than at the beginning. The most successful birding in the Kern River Valley and vicinity requires an early start (30-45 minutes before sunrise). Spend the mornings in the valley and desert areas and the afternoons in themountains. If you are able to spend several days birding this area, try to visit the mountains before noon for the best bird experience (in the afternoon on a summer's day find many species of butterflies).

Recommended Winter Birding Areas: include Scodie Park in Onyx, Tillie Creek Campground in Wofford Heights, Main Dam Campground below Isabella Reservoir, all around Isabella Reservoir and its other campgrounds, the Greenhorn Mountains via snow-cleared State Highway 155, and Canebrake Ecological Reserve (a mixed flock of 1200 blackbirds including 800+ Tricolored Blackbirds.

Other Places to Bird

Universal access varies depending on time of year. Feeders at the Kern River Preserve may be viewed from vehicles displaying handicapped placards in the handicapped parking area, all others should park in the parking lot and sit at the picnic tables for ease of viewing feeder birds.Canebrake Ecological Reserve has a wheelchair accessible trail but the gate to the parking area requires an able bodied person to open. There are many pullouts and vehicle access points all the way around Isabella Reservoir and most of the campgrounds around the lake have paved interior roads that wheelchairs can move easily on. Tillie Creek Campground is an amazing birding area and except on busy holiday weekends has many closed roads that provide a leisurely birding experience. The Trail of 100 Giants is closed in winter as well as most mountain roads.

Canebrake Ecological Reserve is a great birding spot owned and managed by the California Dept. of Fish & Game. 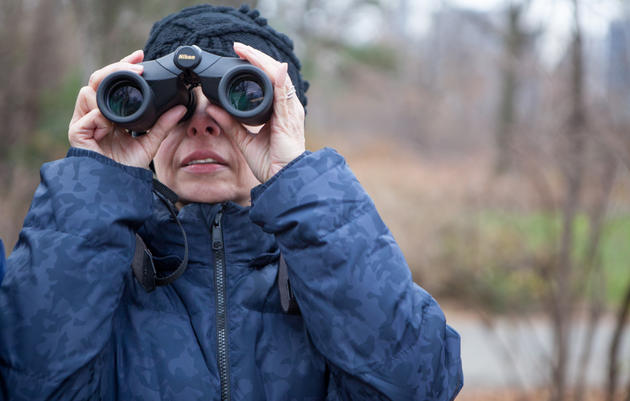 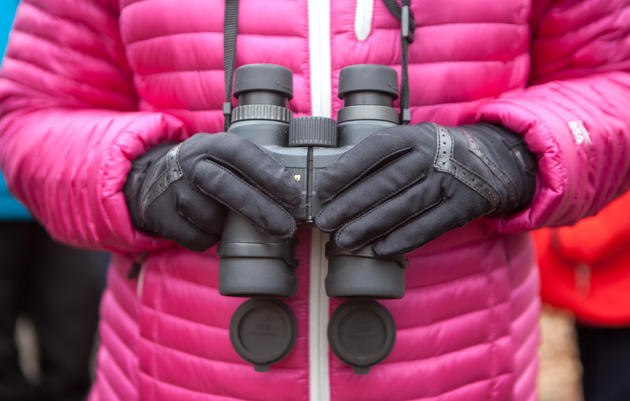 A guide to the best spots to find birds in our greater area.

Some of the Birds at the Preserve 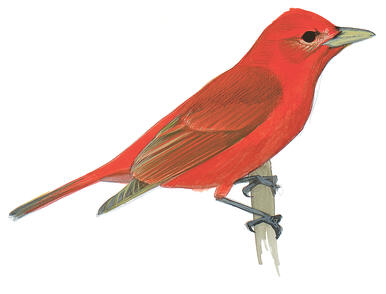 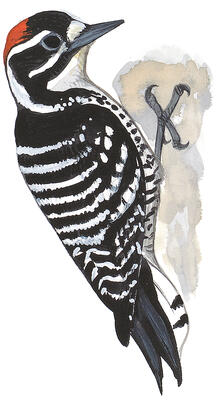 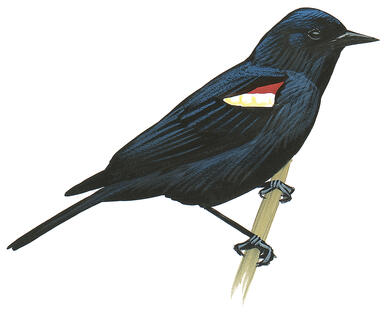 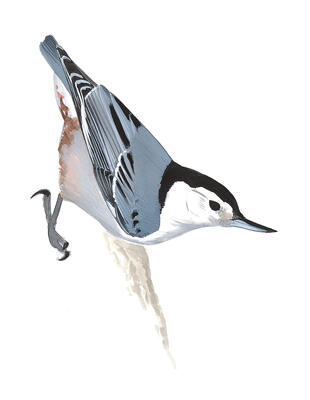 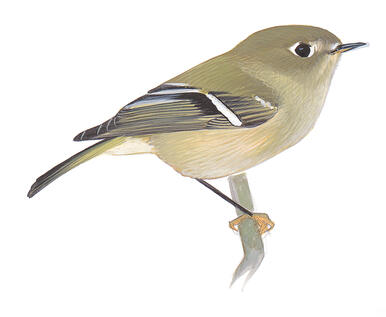 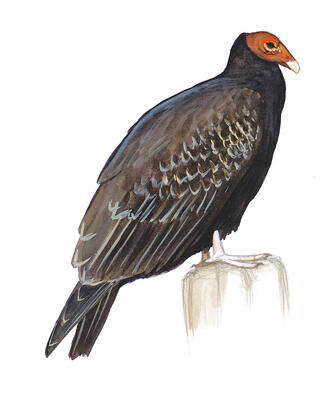 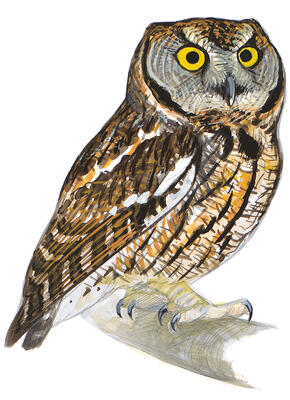 Spread the word. We would appreciate it very much!